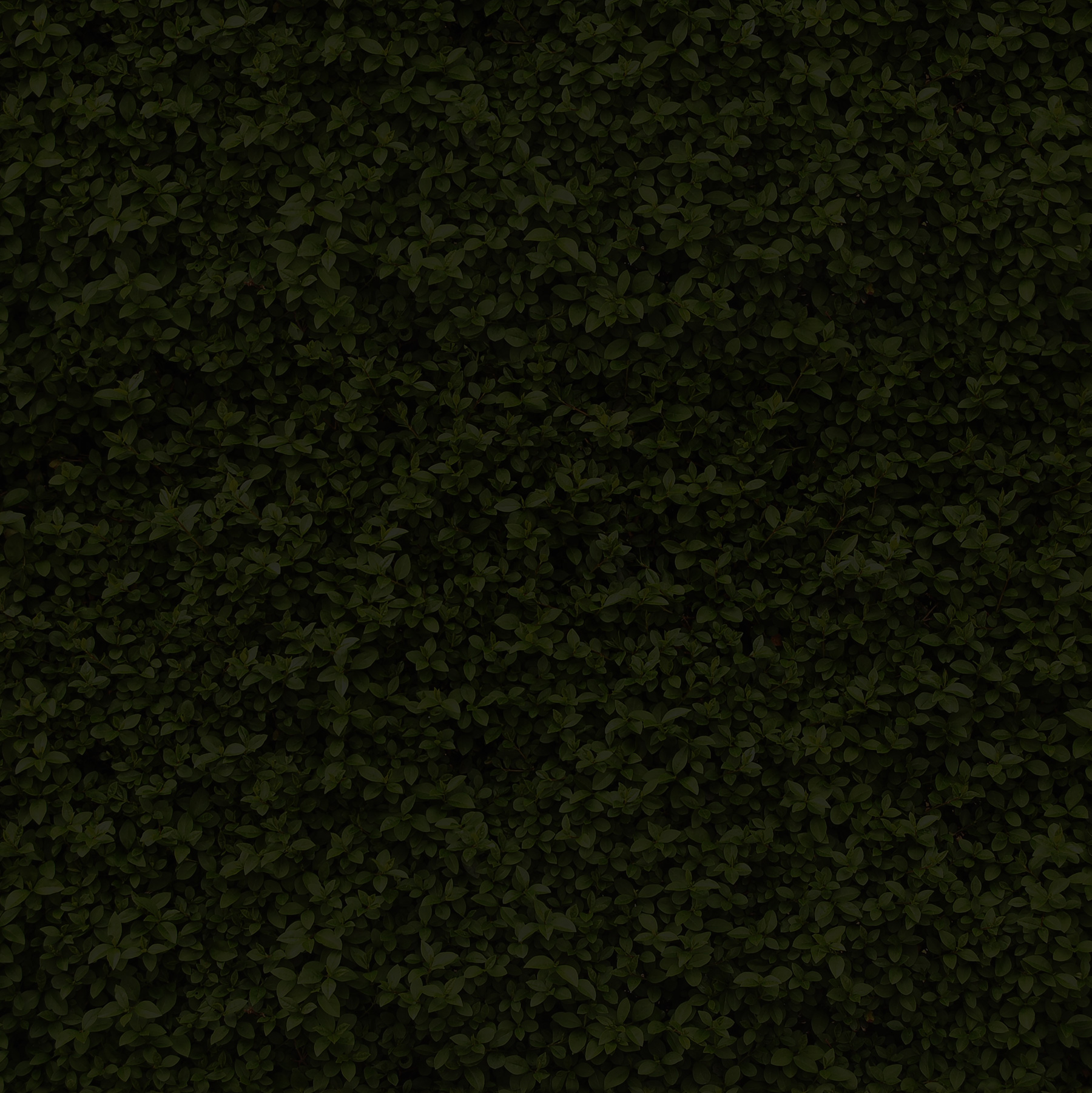 The office holiday party can get weird. It's a delicate balancing act. On one hand, you've worked hard all year and you're ready for a well-deserved evening of blowing off steam with your coworkers. At the same time, these are the people you spend a minimum of 40 hours a week with in a (mostly) professional environment — so it's a good idea to reign in your wild side, or face the consequences of hushed whispers and office gossip following you around the water cooler until March.

Don't become that coworker. Below, we've outlined a few of the dos and don'ts for corporate holiday party etiquette — as well as a couple suggestions on how to make the most of an occasionally awkward situation.

Here's how to put your best face forward during company holiday festivities.

On the other side of the spectrum, here are a few behaviors to avoid at all costs when you're getting your jingle ball on with your fellow officemates.